Carlos Takam (36-5-1) ended 2018 with a win by stopping Senad Gashi (17-2-0) in the seventh round on the undercard of Dillian Whyte’s rematch with Dereck Chisora.

He returned to the U.K on December 22nd after suffering back-to-back losses to British opposition in the form of Anthony Joshua (October 2017) and Dereck Chisora (July 2018).

Now, Takam is looking to put 2018 behind him and would like to be given the opportunity to avenge his latest defeat.

He said: “I think 2018 was an average year for me and I believe the best is yet to come.

“Now I want the rematch with Chisora.” 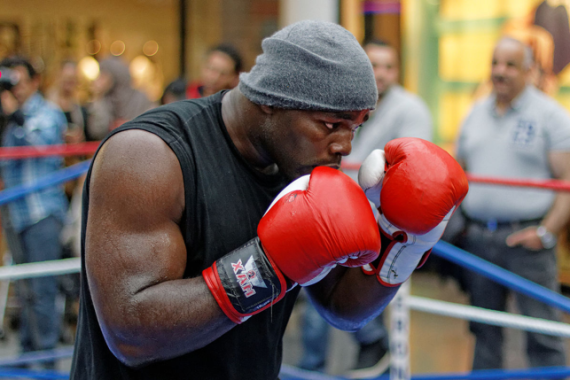 Takam’s last three outings have all taken place on British soil, and during his time in the U.K, he has built somewhat of a rapport with the fans.

His performance against Anthony Joshua has certainly earned him a lot of respect, and since then his reputation has gone from strength to strength.

He explained: “What makes the U.K so special is the love that it has for the sport.

“It is a sporting nation.

“The fans have adopted me and now I feel the U.K is like a home to me.”

Unlike most professionals, Carlos Takam took up boxing at a late age and has had a decent career spanning over 13 years. But he still feels that he has a lot more to give.

“I did not start boxing until I was 22 years old and I still feel very good.

“The day that I feel tired I will stop boxing.” 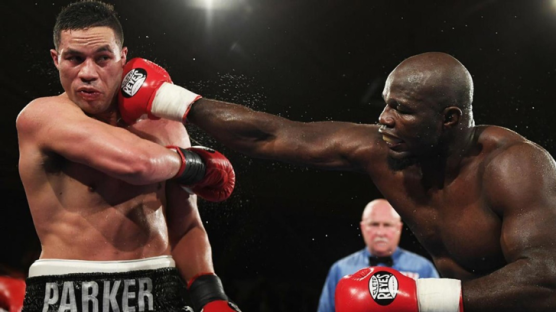 Takam has been in with some of the best heavyweights that the division has had to offer, and has names on his resume such as Alexander Povetkin and former world champion, Joseph Parker.

The 38-year-old still has the taste for world glory and sees another world title shot as something more than just a dream.

He added: “Of course another world title would be a realistic goal and I am sure that another opportunity will be presented because I work hard for it.

“I will be back in the U.K with Eddie Hearn very soon.

“First I want to correct the error with Chisora and after that, all I can tell you is that I have a lot in mind.”

About The World Boxing Wall (2654 Articles)

Copyright © 2020 Create a free website or blog at WordPress.com.