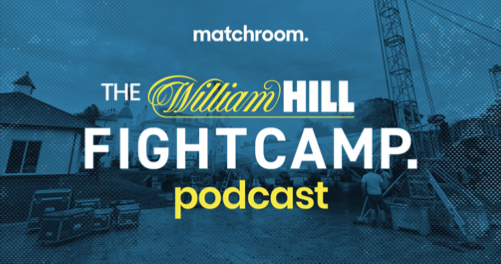 ‘The Savage’ exclusively reveals he trialed moving to Tony Sims’ gym last year following defeat to Liam Smith and opens up on why he returned to his Midlands roots.

“It’s always great to be working alongside our partner William Hill for new content activations. In addition to our extensive Fight Week content schedule, we’ll be dropping these weekly soundbites in podcast format for fans to enjoy before each Fight Camp show,” explained Scott Hammerton, Matchroom Boxing’s Head of Social & Digital Media.

Copyright © 2021 Create a free website or blog at WordPress.com.